Colombia is one of the eight countries bordering the Amazonas, the largest and most biologically diverse tropical rainforest area on earth. Due to expanded agricultural production and illegal lLogging the forest area are decimated strongly. Unsustainable Management is contributing to this.

Since 2019, the Initiative for sustainable agricultural supply chains (INA) and the GIZ Sustainable Agricultural Supply Chains and Standards program have been active in the Caquetá and Meta departments on behalf of the BMZ. Together with the AmPaz project for the protection of natural resources in areas affected by the civil war, sustainable, cross-commodity production regions are being established.

The department Caquetá is part of the Amazon-River Basin, a strategically important ecosystem for Latin America and the world. Historically, the department of Caquetá has been the region most effected by deforestation in Colombia, as the agricultural frontier advances and illegal cultivation is widespread. The region is essential for the current peace process but suffers from continued presence of illegal armed groups and a lack of state control. Coffee, cocoa, and extensive livestock farming are the main sources of income.

The department Meta is located in the heart of agricultural frontiers in the Orinoco-River Basin and border the Amazonas. Meta is a crucial area for the palm oil production in Colombia and an expansion area for plants like coffee and cocao. Due to the peace process parts of Meta are opened up for agriculture, which brings major challenges for maintaining the balance between natural resources and agricultural development.

Smallholder farmers account for more than 80 per cent of agricultural producers in the two departments. The majority tries to secure or maintain access to (inter-)national markets. Compared to larger farms, smallholder farmers often perform worse here. In addition, their wages are below the regional benchmark for a living wage. 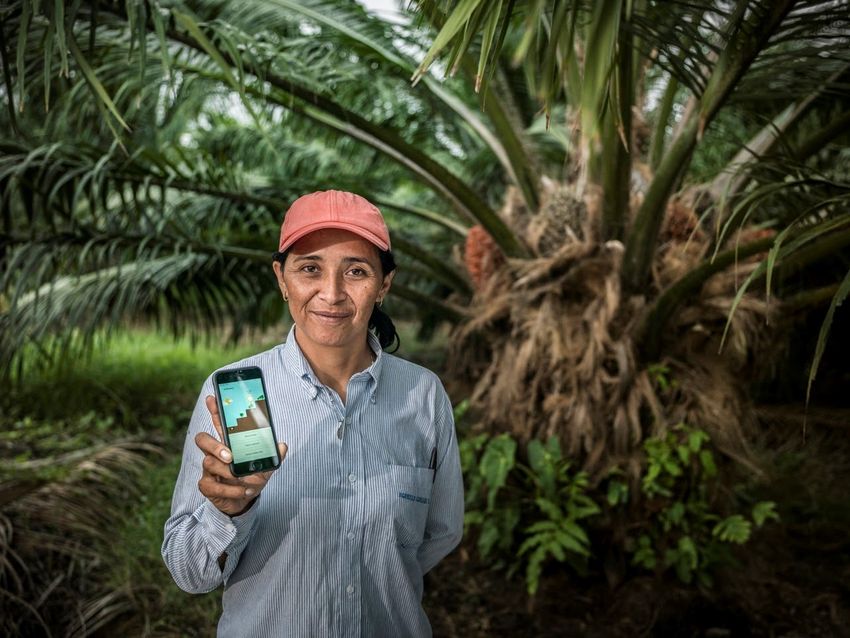 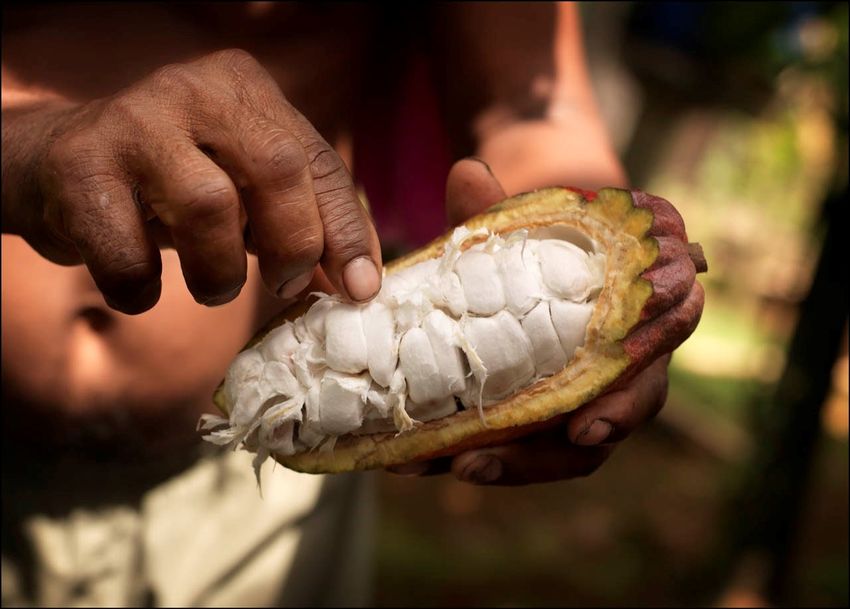 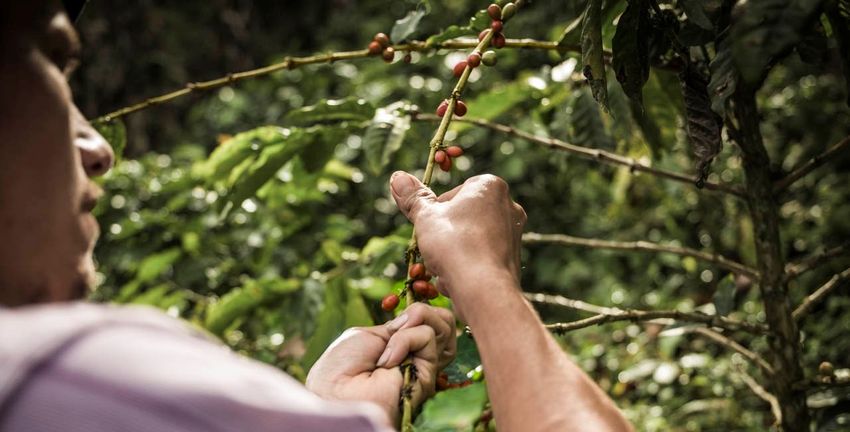 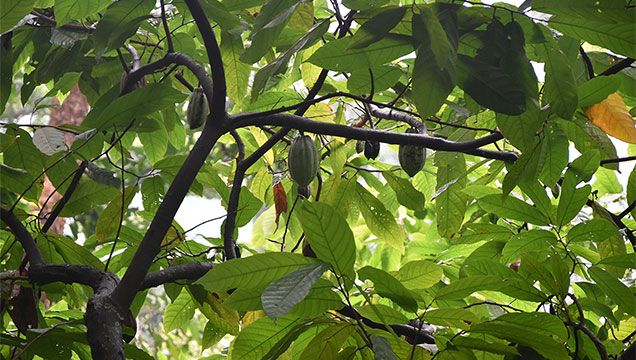 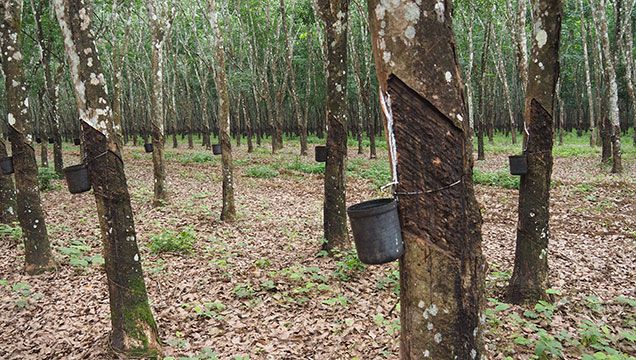 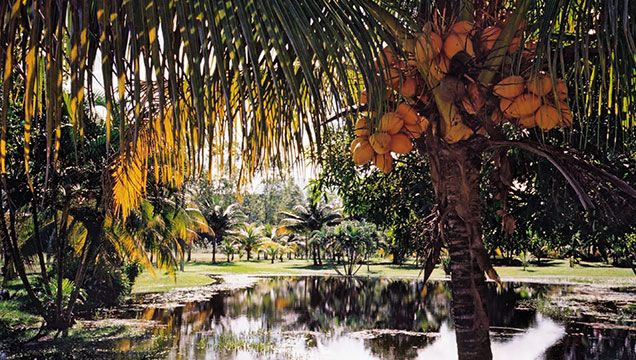 And it is precisely at this point that the INCAS projects, with which everything started in Colombia in 2019, and the continuation INCAS+, which was connected in January 2020, start. The aim is to make production sustainable and to improve the living and income situation of smallholder farmers - without endangering the forest and natural ecosystems. The project also aims to ensure access to international premium markets - for everyone.

In addition to sustainable production, the focus is also on cross-commodity work in relation to coffee, cocoa, palm oil and rubber. In the future, these raw materials will be cultivated in sustainable agroforestry and forestry systems to create an alternative to extensive livestock farming. This will also massively counteract deforestation, as livestock farming is considered the main deforestation driver in Colombia.

Would you like to learn more about the project and know which measures are being implemented in concrete terms? In this factsheet you will find more information:

To achieve and also document the project objectives, GIZ and its implementation partner Solidaridad have developed a number of digital solutions for evaluation, training and technical implementation. The information gathered through these tools enables producers, companies, and regional entities to make better decisions for action in these high-yield landscapes.

By using the digital applications Farming Solution and Extension Solution, companies can identify key areas for improvement. It also allows the entire sector to gain business understanding and insights into cross-cutting production issues. Based on the individual assessments for both the company and the smallholder farmers, specific, tailored action plans are created. Using group benchmarks, farmer organisations and value chain partners can identify challenges per producer group and compare their performance with that of their peers in the project area and at sector level. 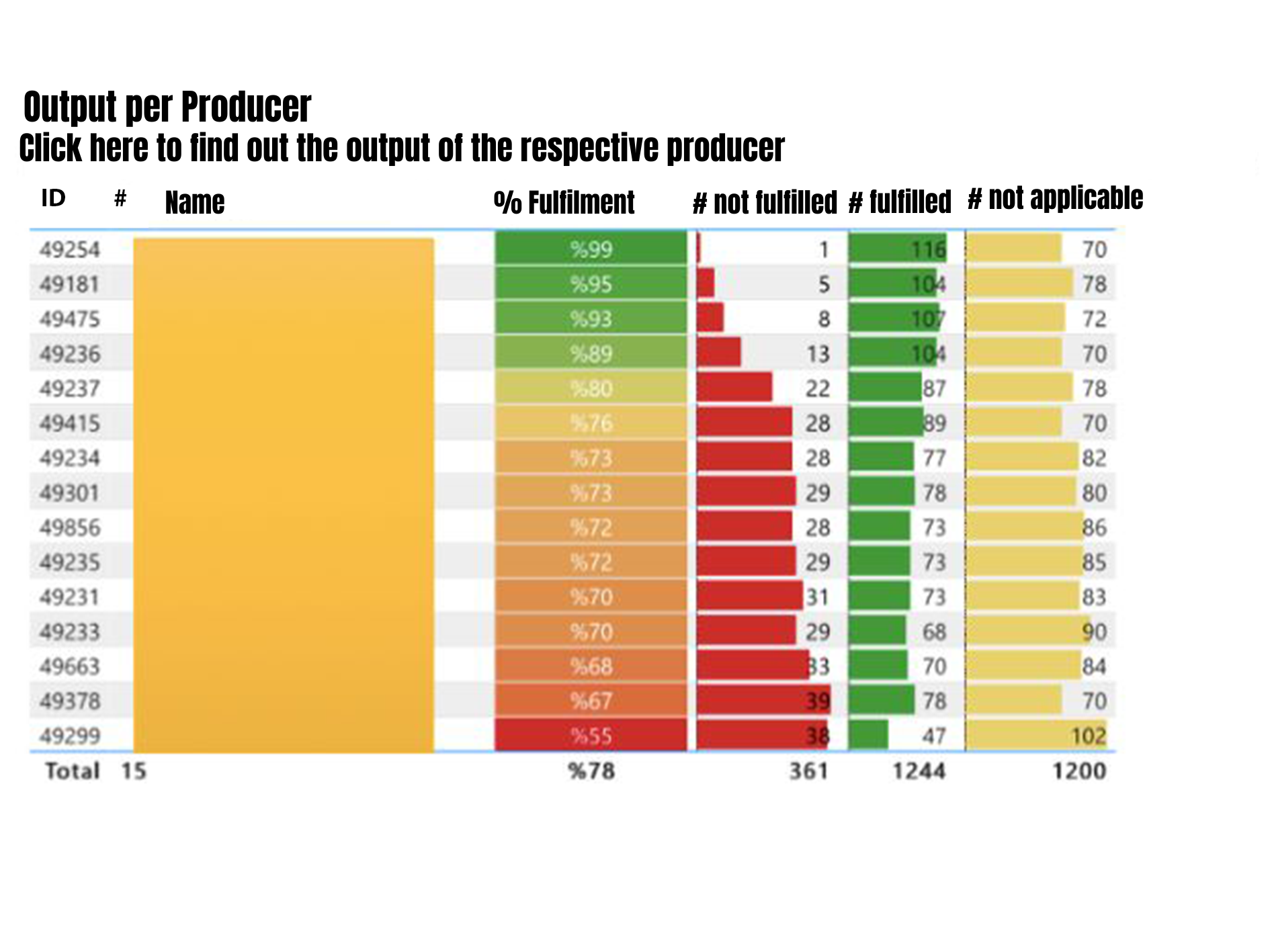 The project also builds capacities. The aim is to support participating enterprises, organisations and producers in implementing their improvement plans through the development of tailor-made training materials and trainings. Local farmers and rural extension services have access to an online library that provides relevant materials such as manuals or videos with concrete guidance on how to improve economic, social and environmental performance. 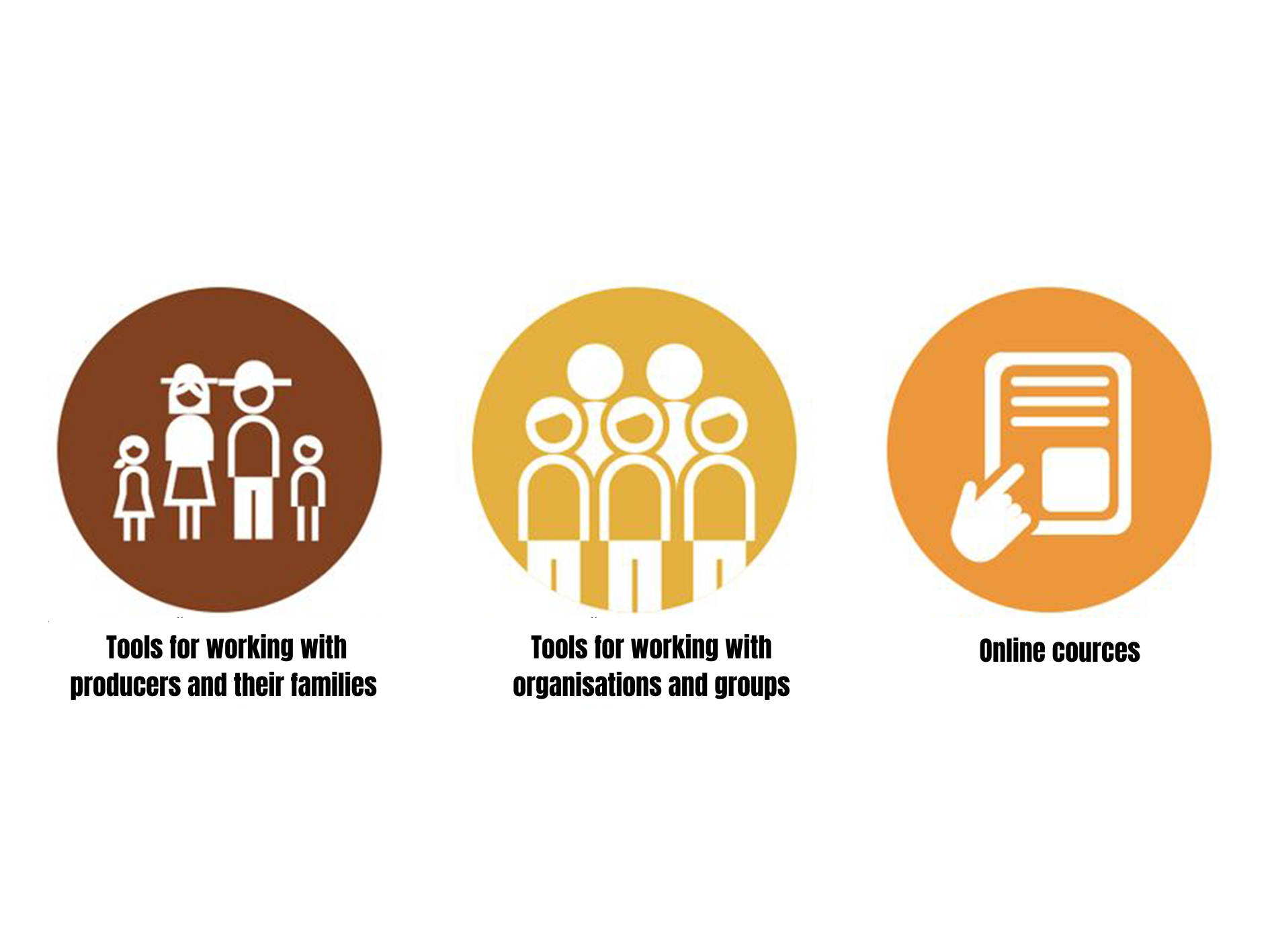 Farmers interested in certifying their products have access to a complete certification checklist. With the help of this checklist, they can compare their practices with the certification requirements of voluntary sustainability standards such as Rainforest Alliance or the Roundtable on Sustainable Palm Oil (RSPO). Joel Brounen, Solidaridad's country manager in Colombia, adds: "The ICT-based expert system we are using in the INA project in Colombia is specifically designed to strengthen collaboration throughout the supply chain and support continuous improvement of agricultural production along this chain. If successfully adopted by the target groups, the digital applications, supporting materials and methods can easily be disseminated to other sectors in Colombia."

Progress has already been made

The various measures and efforts of GIZ in Colombia are making themselves felt: For example, the average income of the 9,100 smallholder farms supported has been raised by 10 percent. The employment situation has also improved for 8,000 people. This affects at least 10 percent women and 10 percent of young adults.

In terms of sustainability a lot has also been achieved: nine enterprises have participated in the implementation of gender-sensitive sustainability concepts. Since the start of the project, the amount of land managed according to sustainability standards has increased by 16 percent and the loss of land worthy of protection has also decreased.

From Coca to Coffee: Concrete Progress in the Meta Region

Private roaster Edgar Luttermann from Wedemark near Hanover has been importing speciality coffee from Colombian smallholders in the Orinoco region of Meta since 2017. This has resulted in a close partnership between his company Kafkao Republik and the coffee cooperative CAFEMASU in Mesetas. More than 40 farmers export their speciality coffees directly to Germany, earning up to 200 percent of the world market price. You can find more information about the successful cooperation on the homepage www.kafkao.de .

This project is carried out by the Global Programme Sustainability and Value Added in Agricultural Supply Chains.